Don't Miss The Latest Deals
Sign up here to get Deal Alerts
No Avoya Fees. 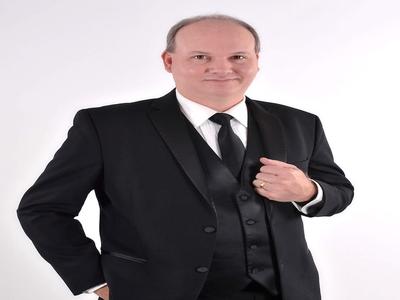 After many years of planning our own vacations, I decided to become a travel advisor. To really succeed as an advisor, it has to be more than just a business. It has to be a passion, a calling. For me, that’s been building over the last 15 years. I started my journey on a five-night cruise vacation on Royal Caribbean’s Explorer of the Seas. Over the years, my wife and I have visited many ports, embarked from different cities, learned almost everything there is to know about a cruise ship, and deepened our love of sailing the seas. We’ve also spent some time abroad, visiting several countries such as England, France, Italy, and Germany. Those trips have added to my knowledge of what it takes to build a vacation from scratch. To look at a map and say, where do we want to go and what do we want to do when we get there.

With the success and lessons learned from our Italy trip, when it came time to build the next big trip in 2018, Germany was at the top of the list. As we were planning the trip, it became obvious that we could make a swing through the Czech Republic for a few days and not miss a beat.