Why You Should Book Regent Cruises Early for 2023-24 - Avoya Travel
Don't Miss The Latest Deals
Sign up here to get Deal Alerts
No Avoya Fees. 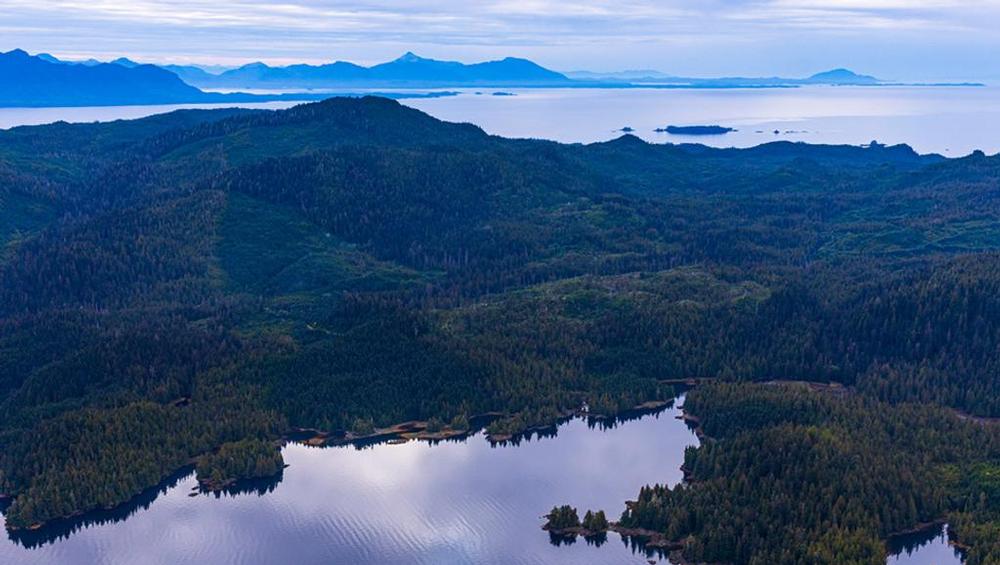 Why You Should Book Regent Cruises Early for 2023-24

The recently announced Regent Cruises' 2023-24 Voyage Collection Debut offers much to get excited about. The cruise line is bringing back numerous favorite ports of call and adding incredible new destinations around the world. 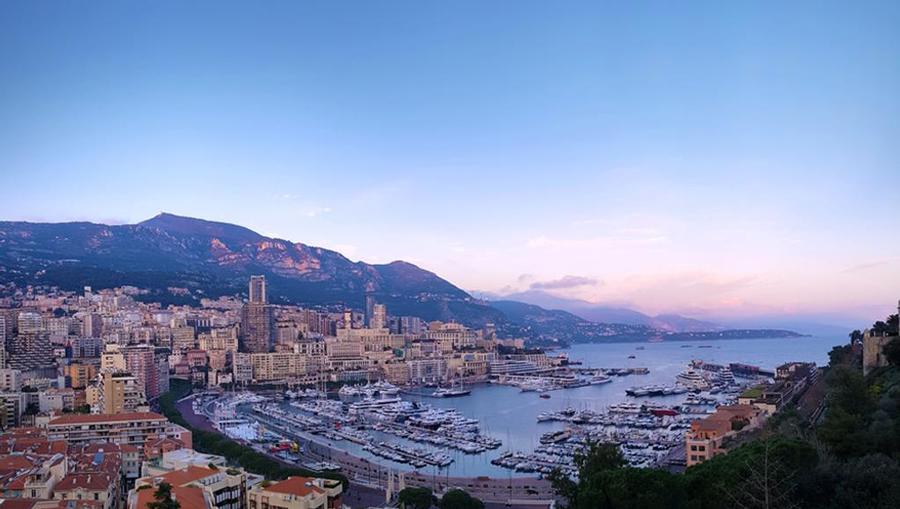 Monte Carlo, Monaco is one of the dreamiest destinations in the world and you can visit onboard select Regent Cruises.

A total of 139 voyages are lined up to take travelers on itineraries across Africa, Arabia, Alaska, Asia, Australia, New Zealand, Canada, New England, the Caribbean and Panama Canal, the Mediterranean, Northern Europe, South America, and the South Pacific.

Visit stunning Cape Town on the southern tip of Africa for a truly unforgettable experience.

With so many amazing voyages planned for the Regent Cruises' 2023-24 voyage collection, it can be hard to decide on the best adventure for you. We've broken the collection down by each ship in the spectacular fleet: Seven Seas Splendor, Seven Seas Explorer, Seven Seas Voyager, Seven Seas Mariner, and Seven Seas Navigator. 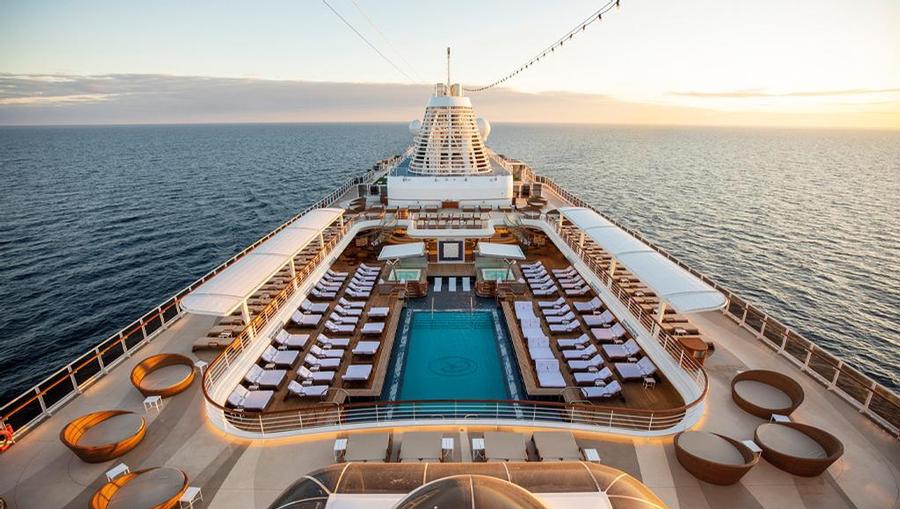 Seven Seas Splendor will cross the Atlantic to begin its spring season in March 2023 and embark on three cruises of the Mediterranean and Greek Isles. In May, it will make two trips from London throughout Northern Europe before a series of Baltic voyages. Starting in September, Seven Seas Splendor will circle the British Isles and make its way to France, Portugal, Turkey, Monte Carlo, and the Greek Isles. Travelers can experience this Northern European and Mediterranean odyssey as part of the 62-night Grand European Sojourn.

In the winter season, Seven Seas Splendor will set sail on the Circle South America Grand Voyage, a 67-night round trip from Miami. The trip will circumnavigate the entire continent, with overnight stays in Lima, Buenos Aires, Rio de Janeiro, and a new port of call in Panama City. Finally, from February 2024, Seven Seas Splendor is set to sail multiple cruises throughout the Eastern and Western Caribbean. 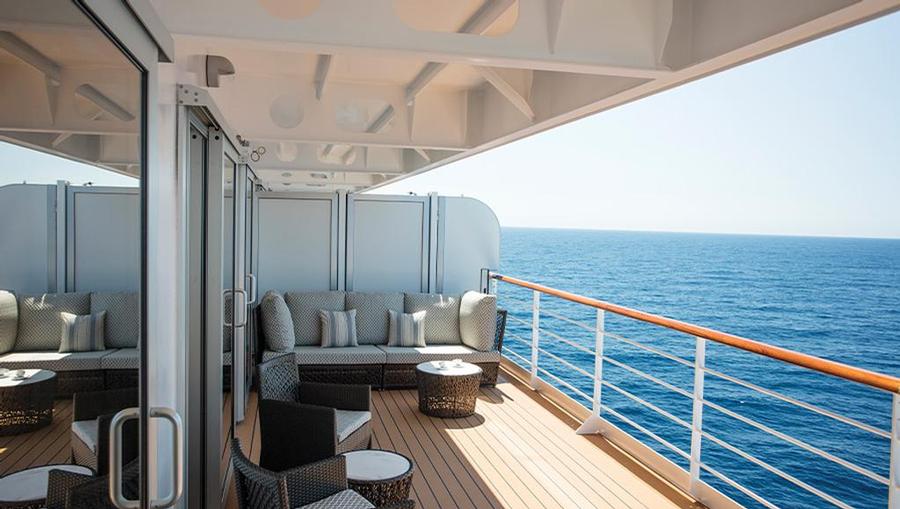 Seven Seas Explorer will commence its 2023-24 itinerary with a spectacular summer season in Alaska, marking the ship's inaugural Alaska journey. Between June and September, it will make 15 seven-night trips between Vancouver and Seward. Then, from September 2023 through the winter season, Seven Seas Explorer will embark on 12 itineraries throughout Asia, starting with two round-trip voyages from Tokyo. The trip will include overnight stays in Kyoto, calls in South Korea, and sailings to destinations like Hong Kong, Bangkok, and Boracay Islands in the Philippines.

In January 2024, Seven Seas Explorer is to begin on another one of Regent Cruises' amazing Grand Voyages: the Grand Asia-Pacific Journey. The 59-night journey from Sydney to Tokyo combines four incredible Asian sailings with overnight sojourns in Japan, China, Thailand, Vietnam, Indonesia, and Singapore. Seven Seas Explorer will round out its 2024 spring season with three Tokyo round trips in March and April. 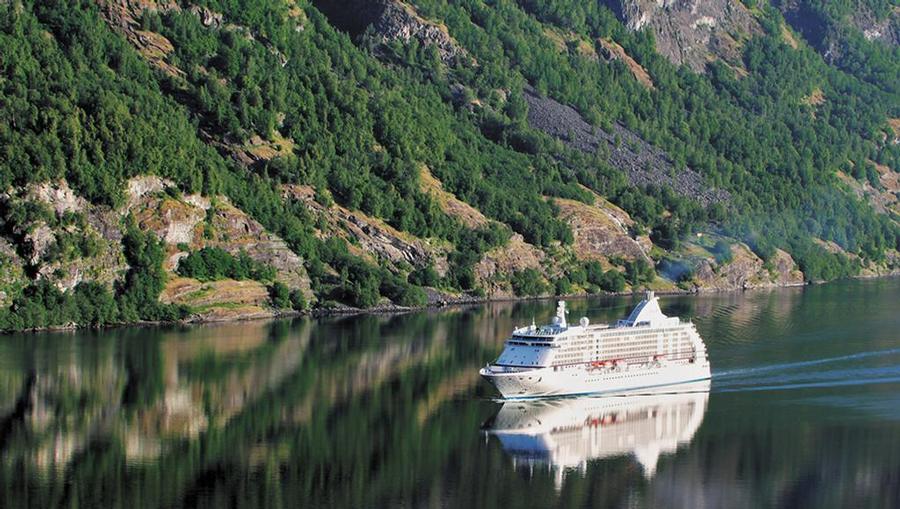 Cruise from Miami to Barcelona onboard the beautiful Seven Seas Voyager are iconic vacations.

Seven Seas Voyager will begin its spring season in April 2023 with a transoceanic trip from Miami to Barcelona, spending the rest of the season in the Mediterranean. The ship will visit all four Mediterranean regions: the Eastern and Western Mediterranean, the Greek Isles, and the Holy Land. The summer season will see a series of Northern European voyages, including visits to Iceland and Greenland and a circumnavigation of the British Isles.

In November 2023, Seven Seas Voyager will depart from Barcelona and sail down the coast of Africa to Cape Town for two African round trips. Then, from Cape Town, the ship will cross the South Atlantic to begin a series of voyages from Rio de Janeiro in January 2024. The winter season will feature cruises throughout South America as well as the Antarctic Peninsula. 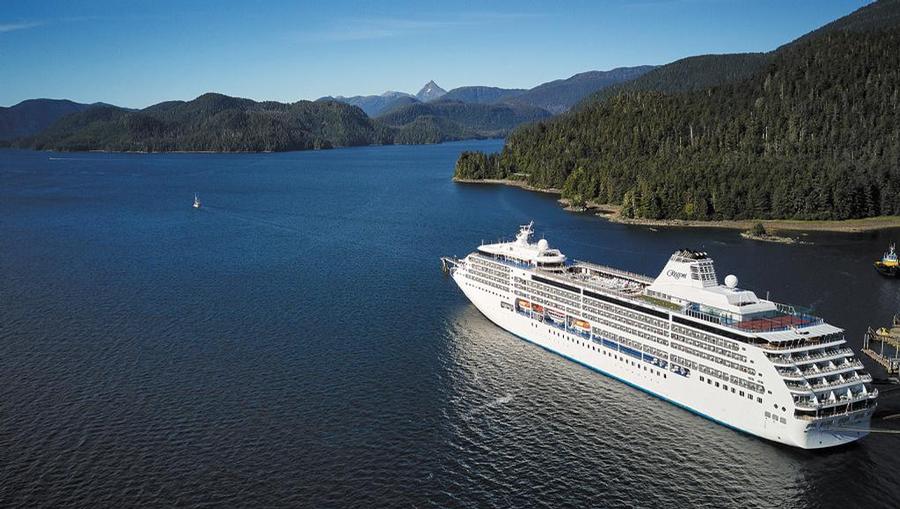 Voyages onboard Regent Seven Seas Mariner are amazing and stop in places like the Greek Isles, Canada and the Caribbean.

Seven Seas Mariner will be starting its summer season in May 2023 with nine voyages in the Mediterranean. The ship will visit the Eastern and Western Mediterranean, the Greek Isles, and the Black Sea. In September 2023, Seven Seas Mariner will complete a transatlantic voyage from Barcelona to New York for a fall season in New England and Canada, debuting as the region's resident ship. This will be followed by a winter season in the Caribbean, including voyages in the Eastern Caribbean, Western Caribbean, and the Amazon.

In January 2024, the Seven Seas Mariner will leave for the adventure of a lifetime: a 132-night world cruise beginning and ending in Miami. The cruise will visit three oceans, four continents, 31 countries, and 129 overnight calls to extraordinary destinations like Singapore, Bordeaux, France, St. Petersburg, Russia, and Kyoto, Japan. 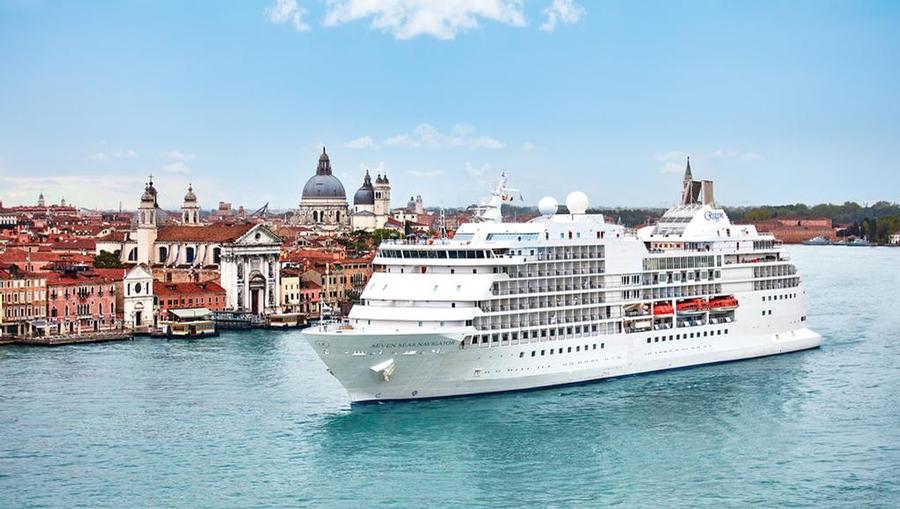 Imagine yourself cruising the Caribbean, Iceland or the British Isles onboard Regent Seven Seas Navigator.

Seven Seas Navigator will embark on its spring 2023 itinerary with a 24-night round trip from Miami to the Amazon and the Caribbean. Another 14-night cruise will further explore the Eastern and Southern Caribbean. In May, the ship will head up to New England and Canada, with a new port of call in Baie-Comeau, Quebec. The summer 2023 season will begin in New York and end in Barcelona, with five sailings throughout Canada, New England, Greenland, Iceland, and the British Isles. It can be taken as the 78-night Grand Arctic Adventure.

In the fall of 2023, Seven Seas Navigator will head to classic destinations in Morocco, Canary Islands, the Black Sea, Turkey, Jerusalem, and Luxor, Egypt, before beginning a 21-night Asian voyage in December. Beginning in 2024, Seven Seas Navigator will explore the South Pacific and set sail from Auckland, New Zealand in March for trips to Australia, South East Asia, India, and Arabia.

Check out our featured Regent Seven Seas Cruises Deal and speak to a Travel Planner in the Avoya Travel NetworkTM today to cash in on exclusives. 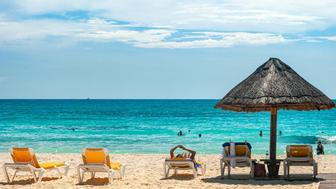 5 Most Exciting Features of Dreams Jade Resort & Spa in Cancun 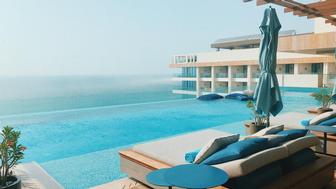 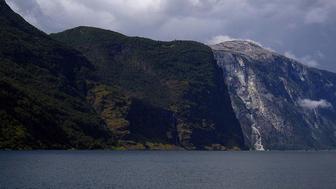 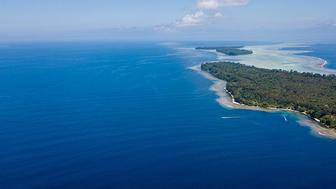