Top 7 Music Capitals of the World - Avoya Travel
Don't Miss The Latest Deals
Sign up here to get Deal Alerts
No Avoya Fees. 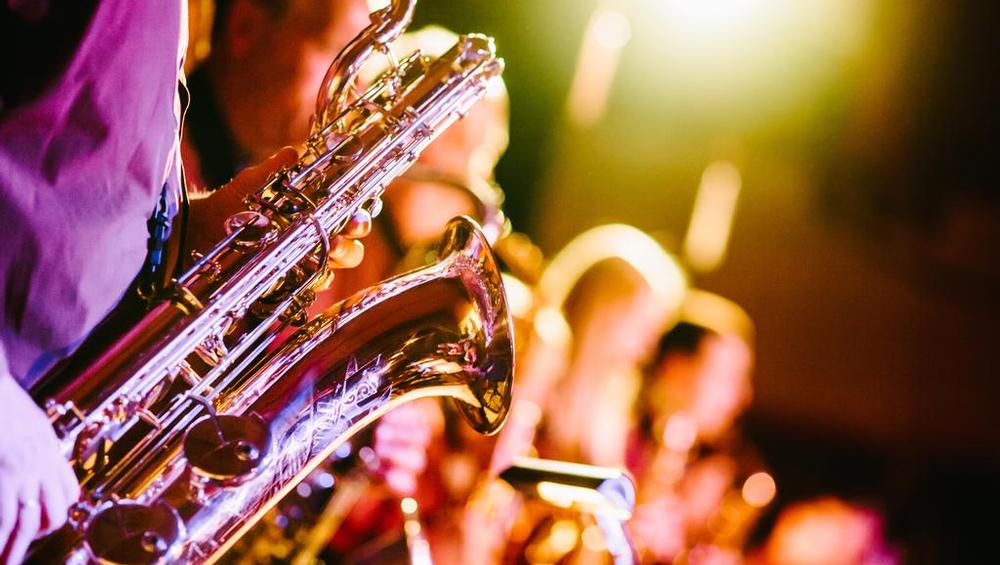 Top 7 Music Capitals of the World

Whether you’re a fan of rock & roll, country, or classical, you’re going to find something to love in any of these amazing music destinations. Some of them are ideal vacations to take in 2021 with vaccinations rolling out across the country and live music venues reopening with innovative changes including innovative outdoor settings.

As vaccinations start to roll out across the world and live music venues reopen with modifications working their way back to normal, there are many destinations ready for a boost of tourism

Each of these iconic cities played an essential role in the music industry. They are the birthplaces of different musical genres and world-famous artists (the Beatles, Elvis, and Mozart, to name a few). If you love and appreciate great music and its history, you’re going to want to pack your bags and head to these destinations.

Any of these seven cities are worthy of the title 'Music Capital of the World'...

London is one of the world's most popular destinations; the birthplace of many music icons and home to beautiful cityscapes.

If you’re a Beatles fan, you need to go to London at least once in your life. The city is home to Abbey Road, where you can walk across the celebrated street and recreate the famous album cover for yourself. It is also home to Abbey Road Studios, where the Beatles, as well as other artists like Pink Floyd, recorded much of their era-defining music. Other notable London artists include Queen, the Rolling Stones, and Led Zepellin. For more about this great city check out more Iconic Things You Must Do in London.

Nashville is where some of the biggest names in country music got their big break.

Nashville isn’t named 'Music City' for no reason! This lively town is one of the most influential music cities in the world—it has been producing music ever since it was founded. There are hundreds of places to see live music in the city where many famous musicians got their start. It’s known for the famous country singers that made their mark here such as Johnny Cash, Dolly Parton, and Taylor Swift. You must visit The Grand Ole Opry and the Country Music Hall of Fame while you’re in town!

If you love classical music, Vienna is home to some of the world's greatest orchestras.

Home to more composers than any other city in the world, Vienna is considered the capital of classical music in Europe. Composers such as Mozart and Beethoven spent their lives here, studying and composing music. You can visit the only one of Mozart’s residences that is still standing today, and pay homage to the numerous places where he created his most famous songs. To experience classical music in Vienna, be sure and get tickets to see the Vienna Philharmonic, which is considered one of the finest orchestras in the world.

New Orleans is known as the birthplace of jazz and is still a top music city today. From when it was cultivated in the early 20th century all the way to today, jazz music is the heart and soul of this Southern city. There are numerous renowned music clubs on Bourbon Street, lively street musicians (who are the best street musicians you’ll ever hear), festivals, and parades that make the city come alive with music. Musicians such as Louis Armstrong and Harry Connick Junior got their start in New Orleans!

Do you live in the Louisiana area? Check out these cruises that depart from New Orleans and these New Orleans hotels so you can have some extended time in thise American gem city.

Memphis is where you can find the home of Elvis Presley and the birthplace of rock 'n' roll. Plus, there is no shortage of soul music as you enjoy some of the topnotch Southern cuisine.

In the early 1950’s, a little thing called rock ‘n’ roll was born in Memphis. Other genres such as the blues, gospel, and soul music are also known to have been born in this Tennessee town. Soul artists B.B. King and Otis Redding began their careers here, but Memphis is most well-known for being the home of the one and only Elvis Presley. You can visit legendary Sun Studio, where he recorded, as well as Graceland, his massive estate.

Austin, Texas is a place where you can enjoy a variety of music from jazz to punk and the locals are known for their outstanding live performances.

Austin is called 'The Live Music Capital of the World' because it has more music venues per person than anywhere else in the United States. Every night you’ll find hundreds of venues offering live music ranging from country, jazz, punk, blues, and more. Austin is also home to famous music festivals such as South by Southwest and Austin City Limits. No matter what genre you prefer, there’s something for you in Austin!

All seven of these destinations have their own special reasons why they are so perfect for music lovers, but Austin is the most notable and trending destination on the rise. It is becoming more well-known around the world for it's eclectic culture, delicious BBQ and worldly fine dining, and of course it's wonderful music museums, record shops, outdoor live performances that are still surviving post covid, and rising underground artists.

A tour through Berlin will uncover a plethora of musical history that you may never have known about.

Known for the many great artists and performers who lived there, Berlin is a city with an eclectic music scene. David Bowie lived there for many years and recorded numerous records in the city. There are tours you can take to see the places he lived and got his inspiration from. The club/electronic music scene is widely known as the best in Europe, and on the opposite side of the spectrum, its classical music scene is thriving and its symphony, the Berlin Philharmonic, is one of the best in the world.

These destinations have so much history, culture, and soul that can’t be found anywhere else. From seeing an incredible live performance to strolling the streets where your favorite artists once did, there’s no doubt you’ll leave these musical cities feeling inspired.

Related: The 5 Most Relaxing Vacation Spots in the World 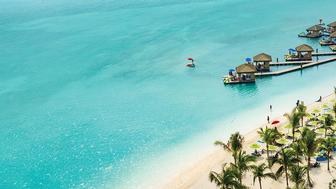 This Is A Day Unlike Any Other 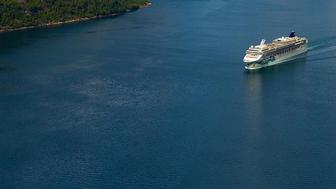 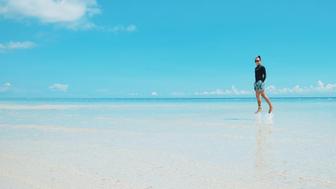 What Will Travel Look Like as the World Reopens? 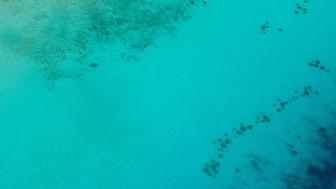